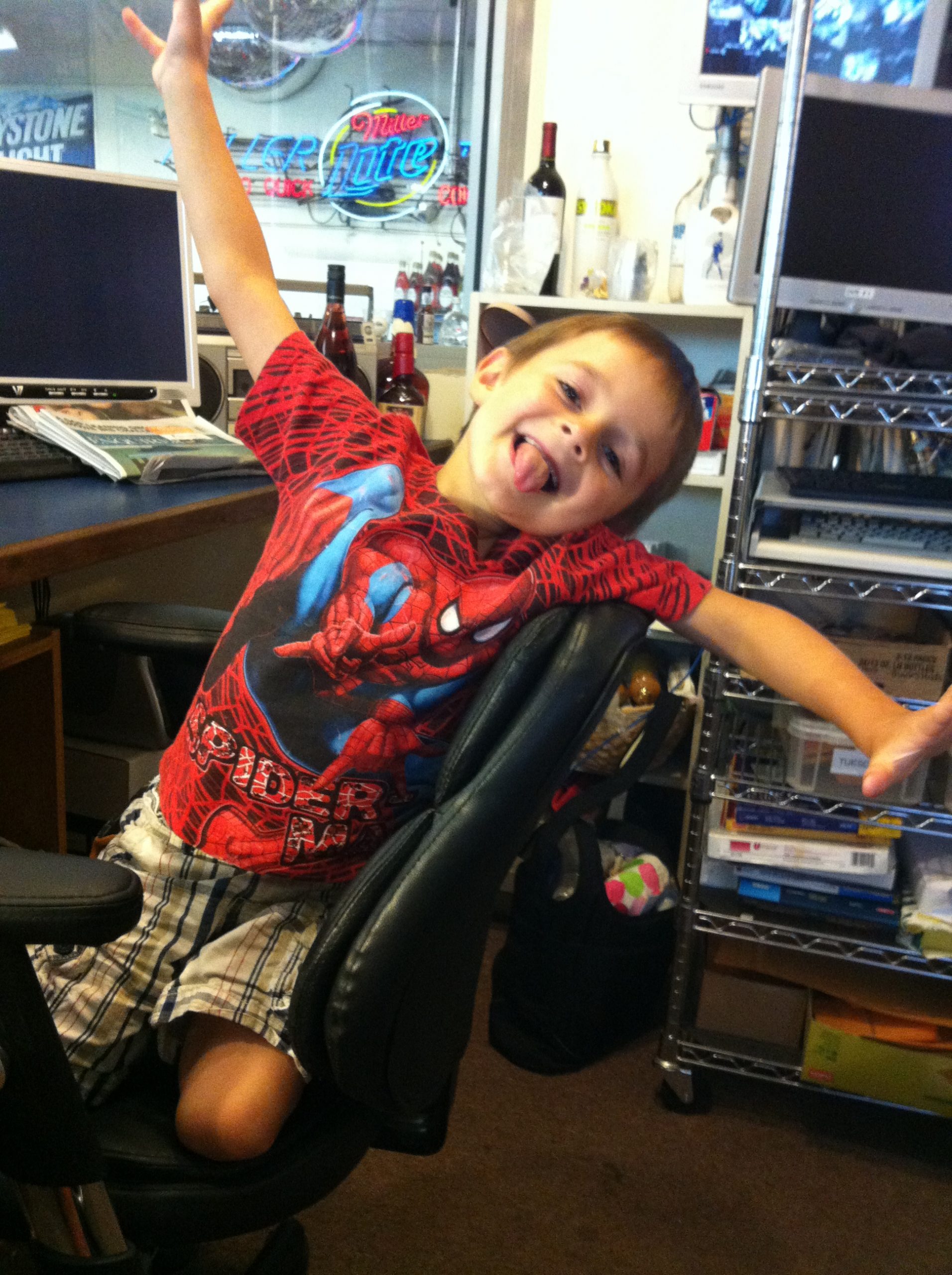 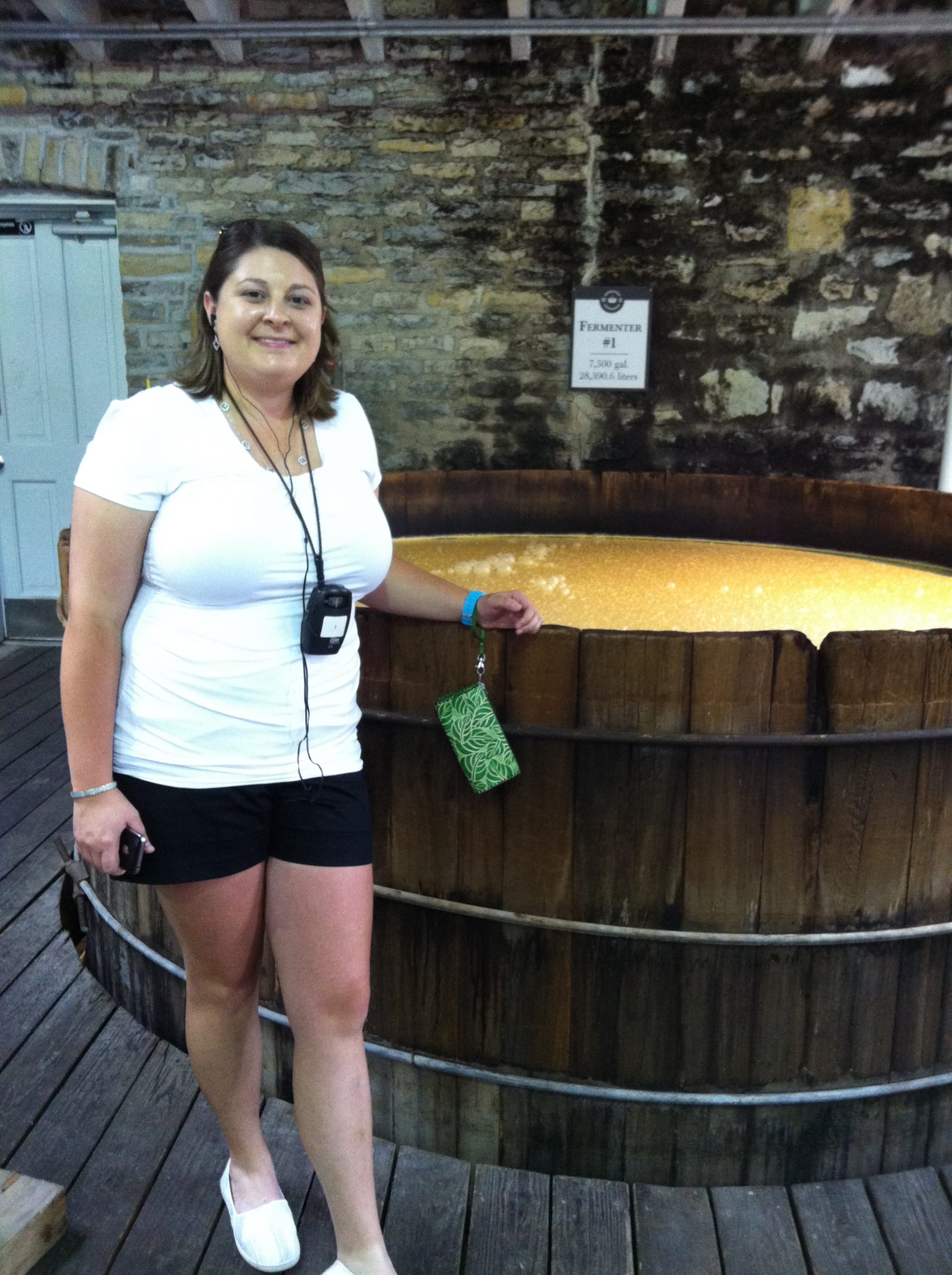 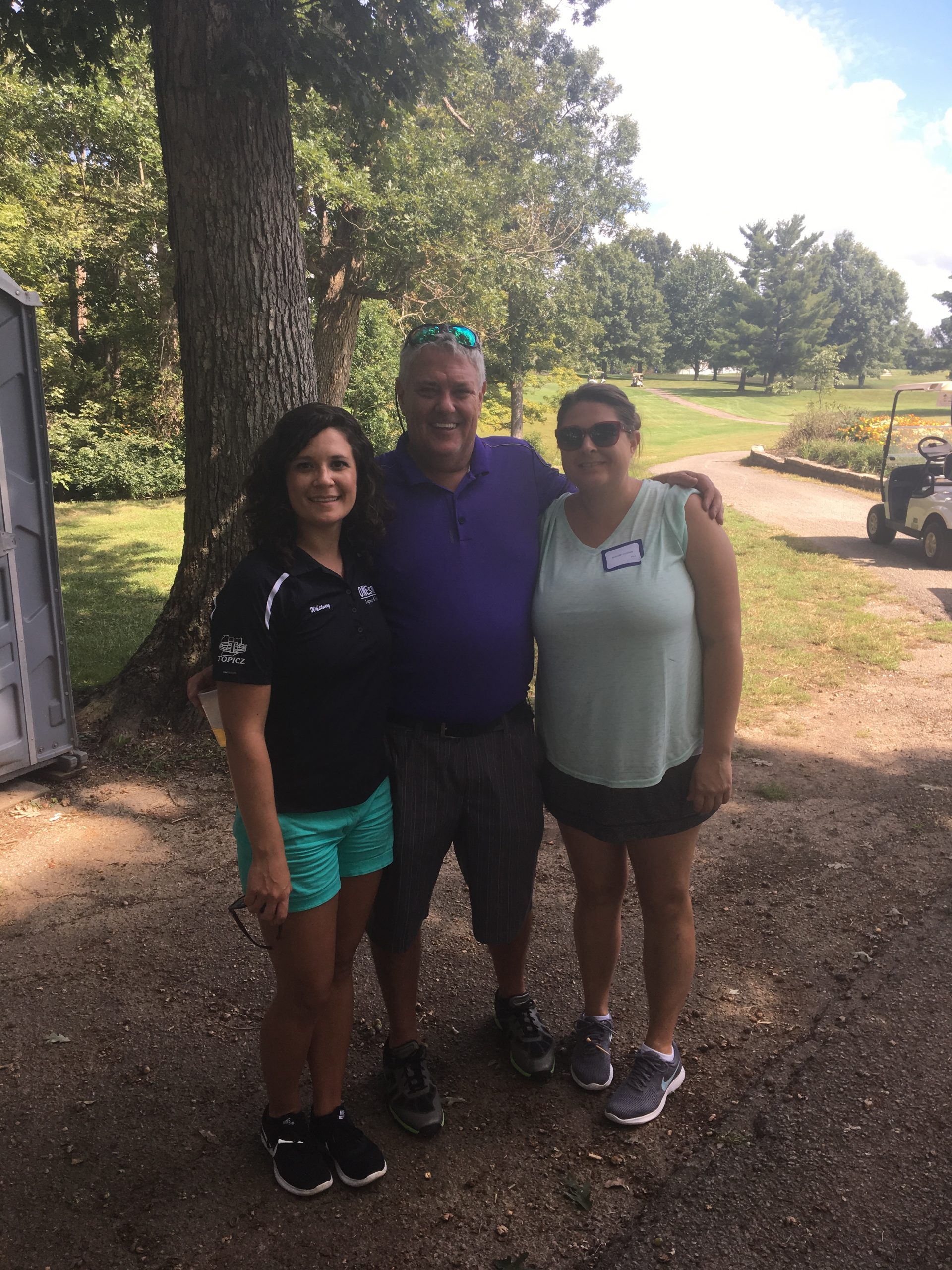 – Jeff and Kim Fischer open Video Rental Systems in Bellevue, KY at same location of liquor store. The building was about 5 separate businesses.

The video store closed down and the liquor store expanded into the entire building. Whitney and Mallory are currently in college.

During the college years, Whitney continued to work at the liquor store whenever she was needed.

As a junior in college, Whitney assumed management duties at the liquor store and worked 3 days a week to help run the store.

Whitney graduated from Xavier University with Bachelor’s degree in Finance and Entrepreneurial Studies. She started full time at One Stop the following week, taking over operations and management.

Mallory joined the team as the office manager.

Jeff Fischer bought the BP gas station next to the liquor store, also to preserve business at One Stop.

Mallory had her first baby.

Whitney had her first baby. 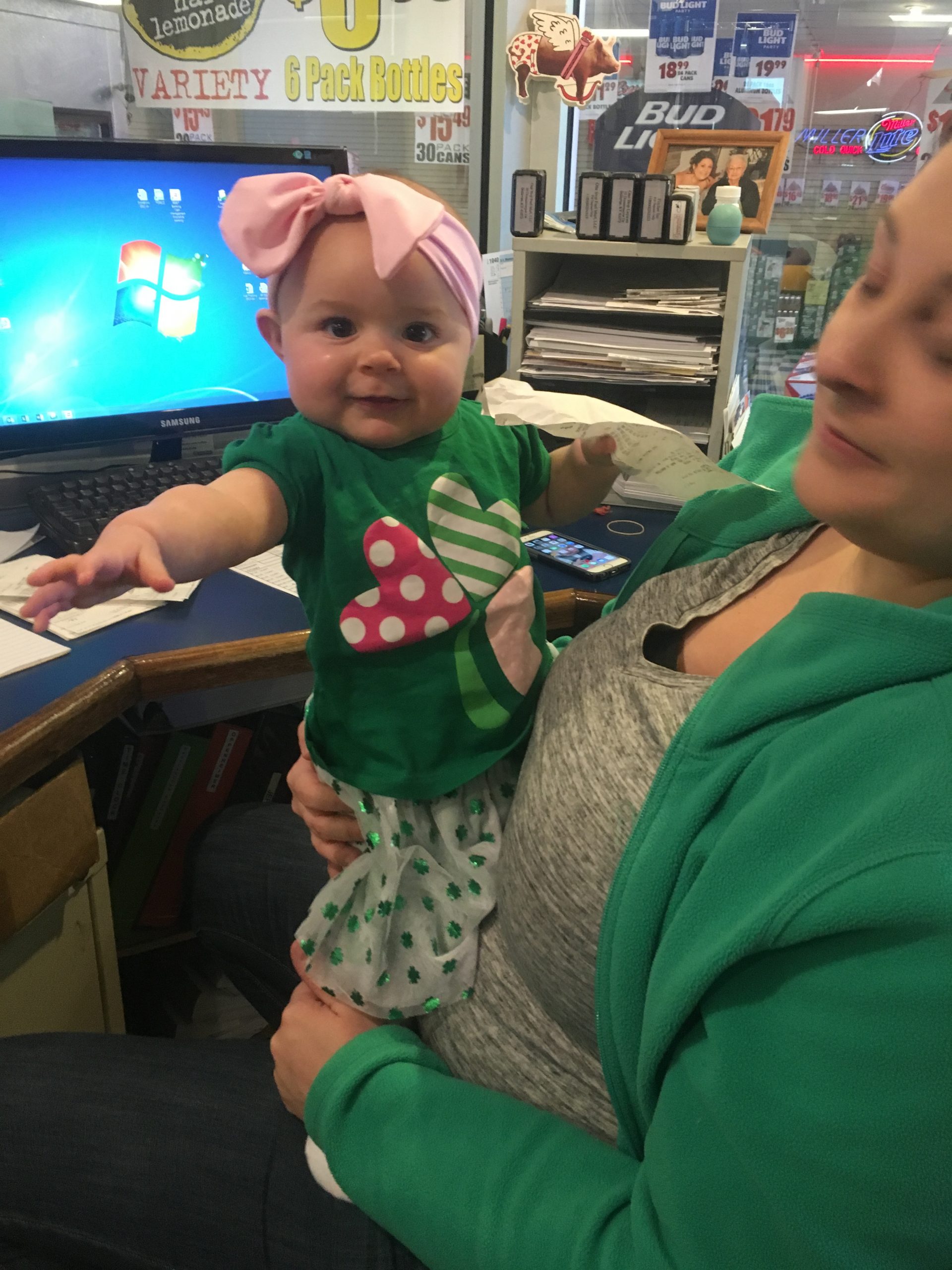 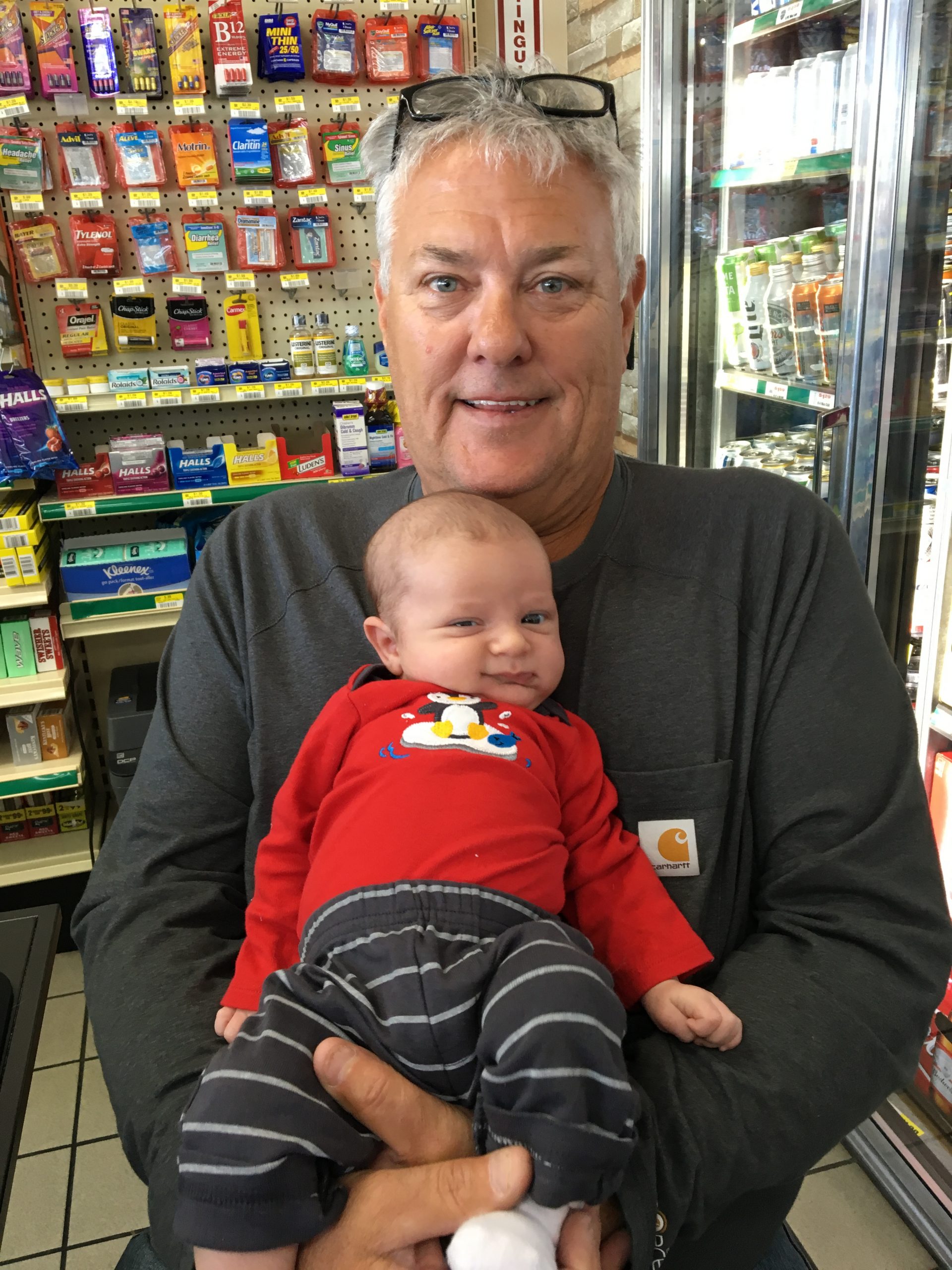 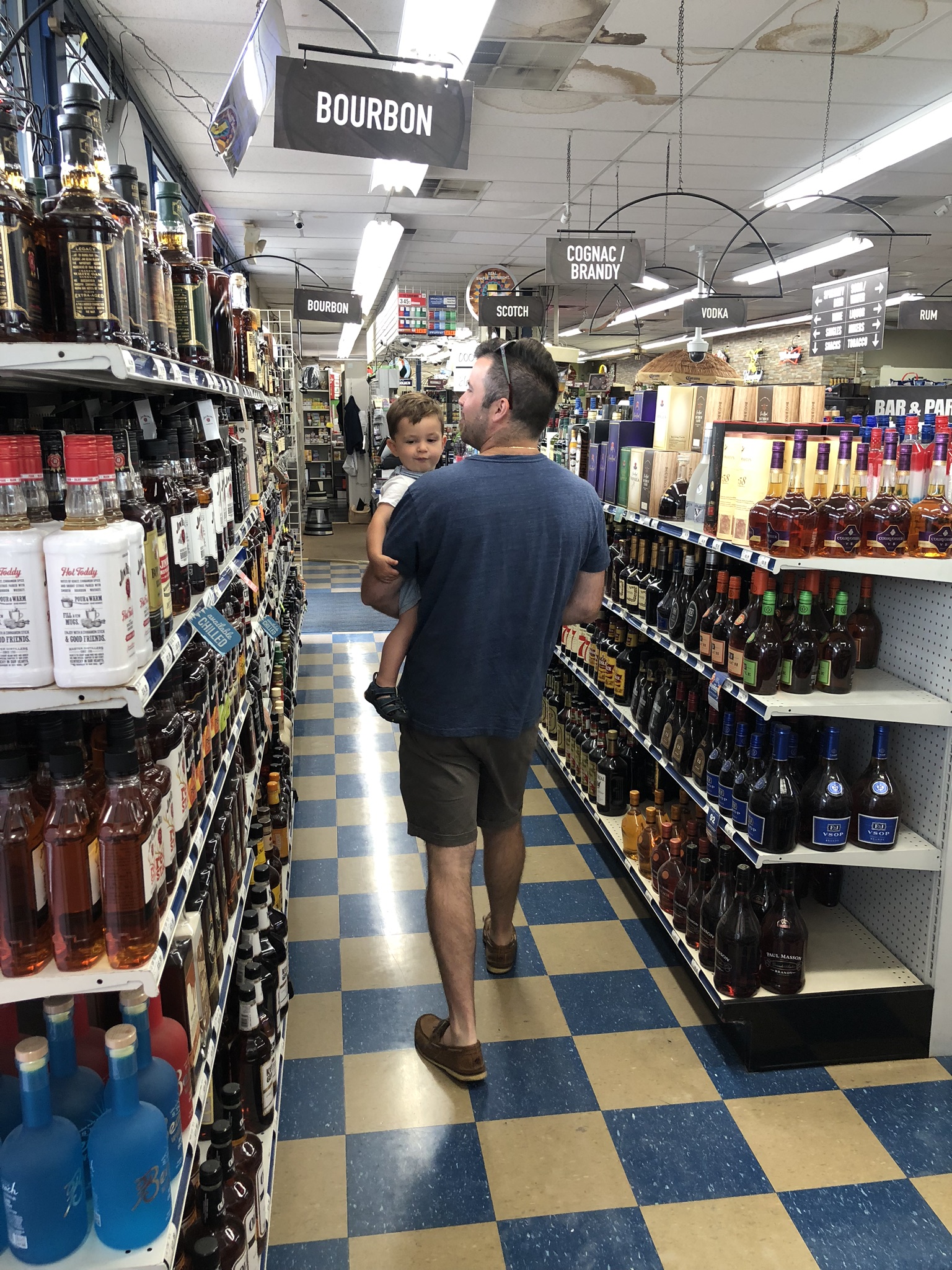